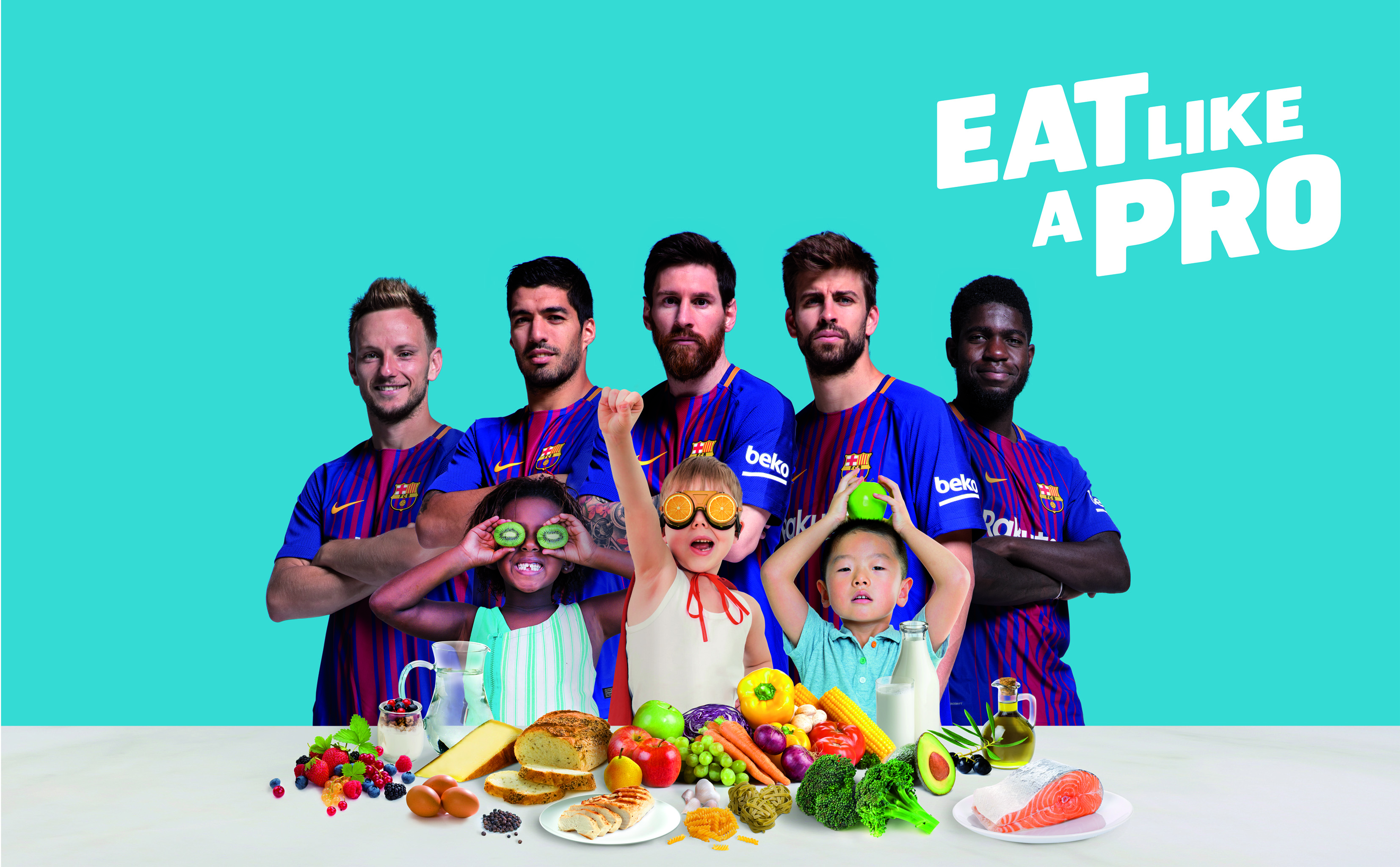 Sharing about favorite menus is the way Messi, Piqué, Suáez inspire healthy eating habits to children around the world.

In addition to football, players of the Barcelona club have interesting hobbies related to food. The common point is to promote healthy food. In Eat Like A Pro video, the players have made many interesting shares. They encourage everyone to build scientific and nutritious menus.

Center-back Gerard Piqué loves salads, so he ate salads every day with tomatoes and olive seeds. Lionel Messi revealed one of his favorite dishes is grilled chicken with vegetables. Striker Luis Suárez is always loyal to the local cuisine of Uruguay: Asado (grilled meat with salad). 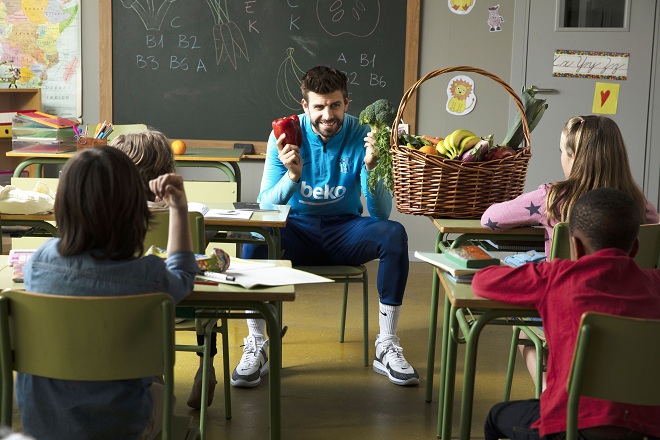 In addition, the players also revealed that the day of the baby did not eat healthy because they only like sweets. In order to avoid having to eat vegetables, Suárez often pretended that he was very full. Rakitic had a special way of pleading with his father to avoid eating vegetables and if his mother forced him to eat, he would starve. On a plate with lots of food, Stegen often has the habit of putting aside vegetables and eating only the foods he likes. But those bad eating habits changed as the players grew up and became aware of the importance of vegetables to the body.

Because of this, the Barcelona club players have become the “heroes” of Eat Like A Pro with Beko. This is a campaign that the European home appliance brand has been cooperating with UNICEF, Barcelona and the Barca Foundation since 2018.

The program aims to encourage children to eat as nutritious as idols on the grass. Specifically, the nutrition experts of Beko and Barcelona have come up with many nutritious recipes that are easy to follow at home and inspire healthy diets for families around the world.