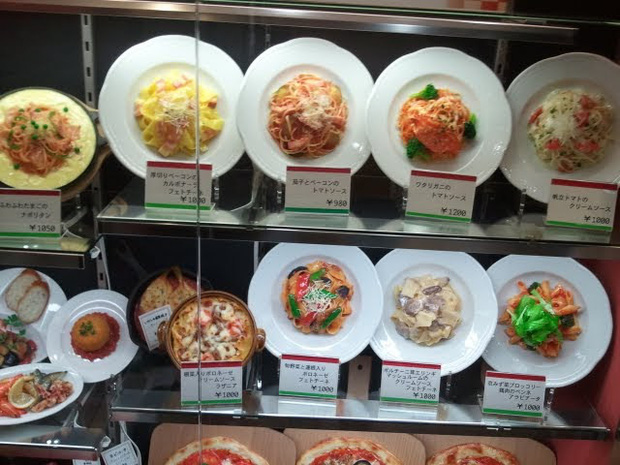 It is a well-known fact that Japanese people prefer Italian food and restaurants over foreign cuisines in their country.

Japanese cuisine really makes the whole world admired no less by the association with the long-standing culture of the land of the rising sun and the famous deliciousness. Surely now I go to ask Westerners, at least everyone has heard familiar dishes like sushi, sashimi or takoyaki.

However, Japanese people still receive foreign cuisine imported into the country. In particular, the fact that not everyone knows when it comes to this issue is that Japanese people prefer Italian food more than any other country. Sharing with the Quora community, Alvin Hovasapian, an American living in California who has traveled to Japan many times, gave several reasons for this. 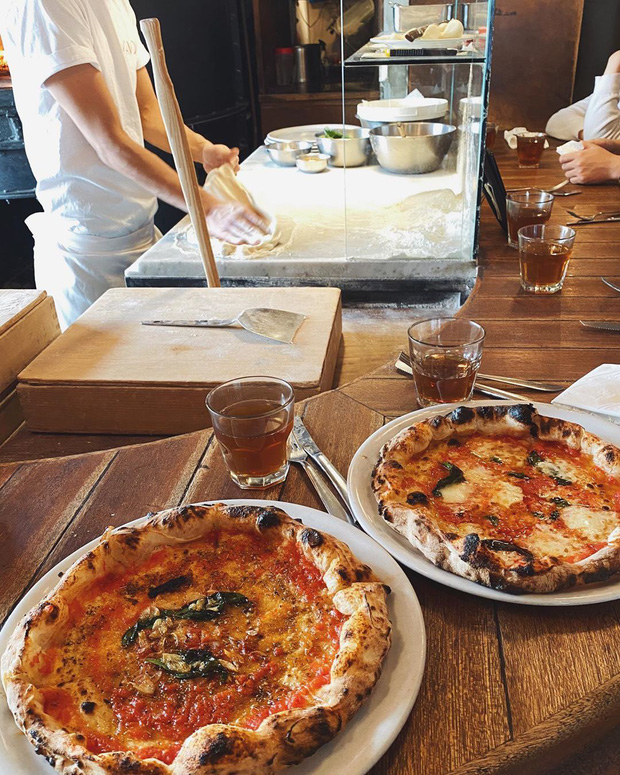 In fact, you can still see many French restaurants on the streets of Japan with professional chefs trained in that country. Although Alvin visited a French restaurant in the Kichijoji neighborhood in downtown Tokyo last month, he revealed that he had to go through at least two Italian restaurants before!

For about two decades ago, French restaurants still kept the throne on the map of foreign cuisine in Japan. Today, however, that title certainly belongs to Italy. The first reason is that not only Japanese, but everyone wants to emphasize the value of the meals they pay for. And Italian restaurants in Japan, no matter how luxurious, often cost less than any other country.

The second reason is that Italian restaurants in Japan often look simple, not too picky and too majestic as many other foreign restaurants. Most of them offer dishes that are so familiar to Japanese people like Margaretha Pizza or spaghetti.

The phrase “Itameshi” (Italian cuisine) has been popular in the land of the rising sun for decades. Since 1920, Italian pasta with a distinctive red tomato sauce has appeared in the menu of many cafes in Japan and won the hearts of the locals. Until 1990, it officially replaced French cuisine, became popular with three phrases describing Italian restaurants as “friendly, cheap and fun” than French restaurants.

One last reason is simply that Japanese people like to eat Italian food. More precisely, Italian dishes have been modified to suit the tastes of the locals here. Japanese people receive Italian food a little differently than what one can find in other countries. For example, when eating Capellini spaghetti, they prefer to add some Tobiko on top. Or the famous Insalata Verde salad is put in a little sesame oil, Yuzu berries and ginger.