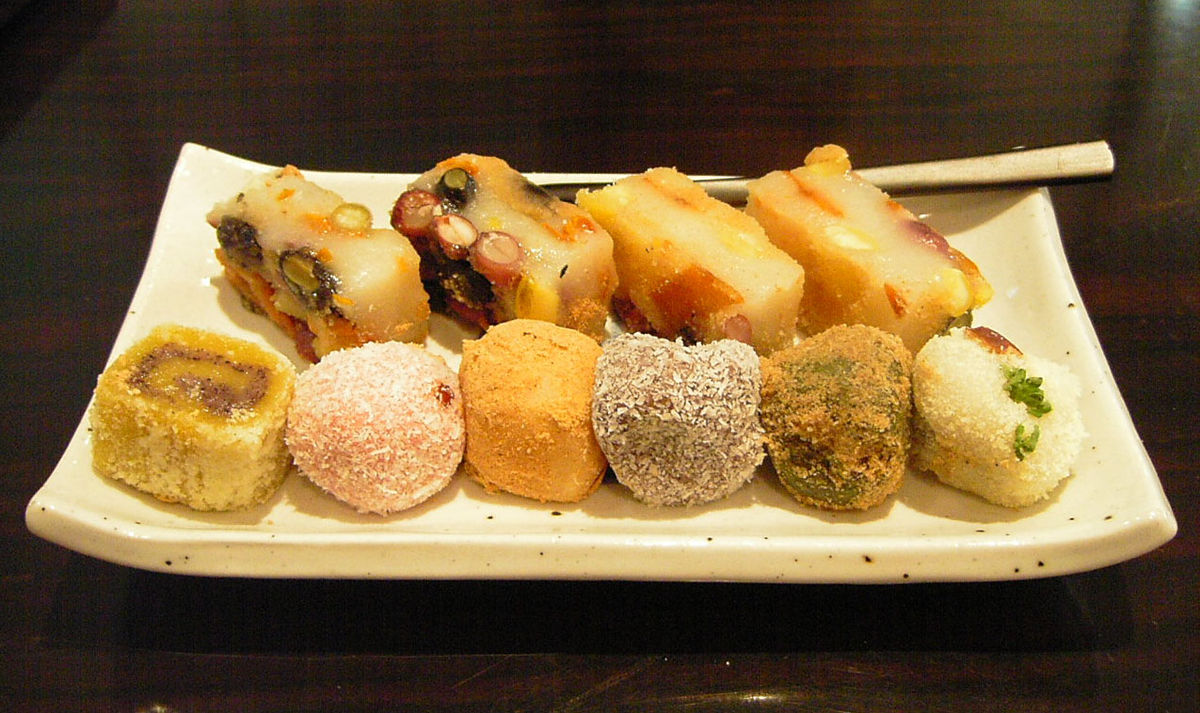 Korean tteok cake overcame the time challenge and went parallel from the beginning with the people on the Korean peninsula. Today, this type of cake is used a lot, it is considered as “soul” in the tray of traditional holidays and festivals of Korea.
Since the beginning, the Korean people have cultivated practices to live. The rice is considered by the people as “a precious seed in the universe”, “a treasure” and “the most precious gift God gives to the earth”. Therefore, the traditional Korean cake (South Korea) is made from rice as if showing that respect.

Traditional tteok is a sweet cake made from sticky rice and steamed. During holidays and weddings, Koreans often pound rice and squeeze beautiful tteok cakes to heaven and earth. 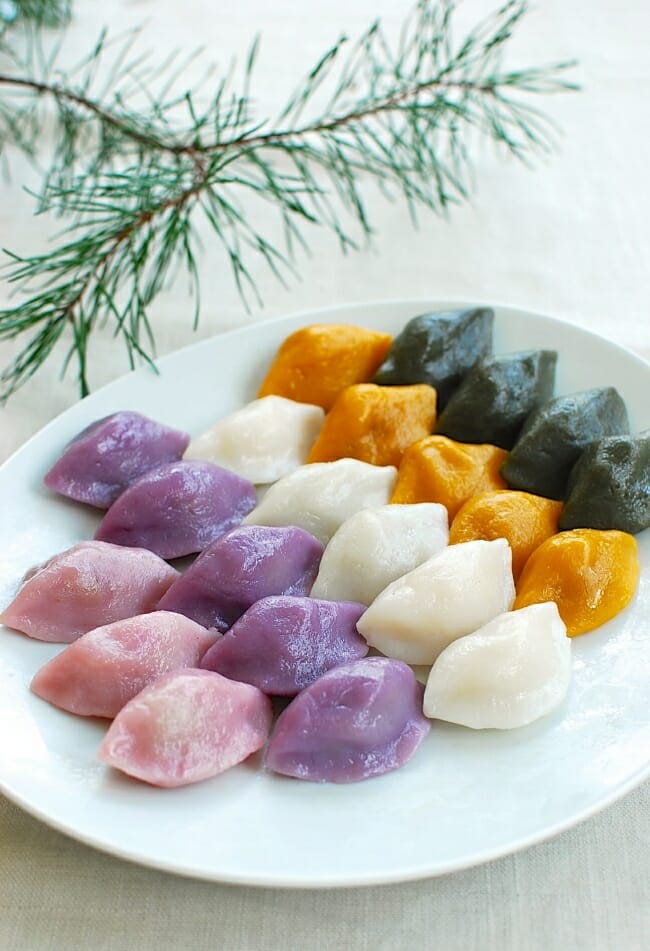 The tteok cake is associated with Korean people’s life in all holidays and anniversaries of the year: On traditional New Year holidays, Korean people perform a ritual related to this kind of bread and to commemorate, grateful to gods and heaven and earth. They placed two tteok cakes on the board, one on the round plate representing the sky (rising to the god) and one in the square that symbolized the earth (offered to the earth god). Lunar New Year Festival (January full moon every year), people make and reward taksik-tteok cakes with the desire to prevent all risks and blackouts in a whole new year. As for the real Korean New Year day (March 3 of the lunar calendar), Korean people make ssuktteok- tteok cakes; Mid-Autumn Festival is a songpyeon-tteok cake; and in the last days of the year the people of this country will enjoy kolmutteok- tteok with the meaning of thanking heaven and earth. In addition, in the birthday, full month, full year in traditional Korean families, this cake is also indispensable.

Over time development, Korean tteok cake is quite rich depending on how to make, taste or add ingredients … But people are still familiar with four types of cakes: steamed tteok, mixed tteok, fried tteok and tteok molding. Each type of cake has a flavor and a characteristic in different process, but all are formed by the main material is glutinous rice – the precious grain of Korean people.

In addition, Koreans also have countless cakes made and made from tteok rice cakes. Like tok-bok cake (stir rice tteok cake, then fry it with carrots, bamboo shoots, mushrooms, cucumbers and stew in gochujang sauce) or tteok-guk (tea tteok / rice cake soup) …

The Korean proverb has the phrase “Spend your belly eating rice, spending belly eating tteok cake”. That is enough to see how important the tteok cake is to the people of this country.